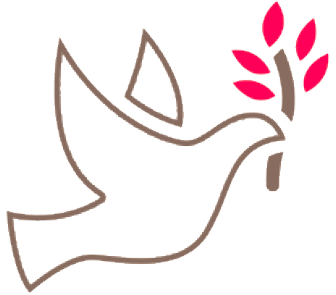 Earlier this month, Fund Love received formal notification from the Internal Revenue Service that their application for tax-exempt status had been approved.

The news comes after the newly designated non-profit foundation was founded by the Diane Owens Zaccagnino Estate in early 2016, following her death. Diane passed away in November of 2015, after a nearly 6-year battle with brain cancer. Over the years she had taken a consistent interest in helping those in need, particularly young children and those afflicted with illness.

Before she died, Diane developed the “blueprint” for Fund Love, with a mission to spread love and help patients and families throughout the cancer community. She charged her Husband, Michael, with the task of making it a reality. For the past several years, Michael along with cousin John Carmody, long-time friend Robert Rosen, operations coordinator Marydel Ambe, and attorneys at Purington Moody Weil, including Crystal Taylor, Miles Chatain, and cousin Bill Carmody, have all worked to get the Foundation “up and running”.

In the months ahead, “Fund Love will continue collaborating with the Herbert Irving Cancer Center of Columbia University Medical Center and the Smilow Cancer Center at Yale-New Haven Health, supporting research aimed at ending cancer”, said a Foundation spokesperson, who went on to say: “We’re also looking forward to supporting this year’s Smilow Cancer Center’s Closer to Free Ride and Velocity: Columbia’s Ride to End Cancer”.

The Foundation’s web address is www.wefundlove.org. The site provides members of the cancer community with resources that allow them to read and share stories about their journey, as well as opportunities to get involved and support cancer research.

YOU CAN MAKE A DIFFERENCE.

Tell others in our community about yourself and your journey, and consider sharing great moments and lessons learned to help them become MORE THAN cancer.Share Your Story & Help Others!